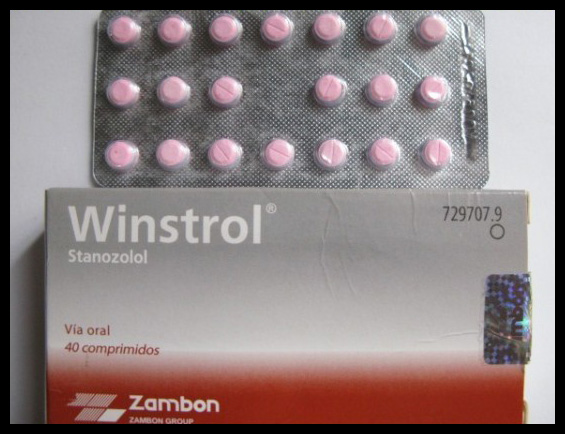 Stanozolol (Stanozolol, stanazalol, “stanaz”) is an anabolic and androgenic steroid-injectable (depot) and tableted. Winstrol was first released in 1962 by Winthrop Laboratories. Structurally it is a derivative of dihydrotestosterone. Originally used on horses, but after approval by the FDA – the Office for Control of Medicines and Food, began to be used for sporting purposes. Although stanozolol is a progesterone antagonist, it does not block the progestagen effect of nandrolones. The peculiarity of Winstrol Depot injection is that it has an aqueous form unlike most steroids. 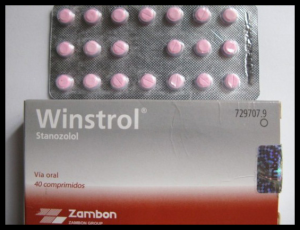 As for Winstrol in tablets, the active substance does not break down when passing through the liver and has a high bioavailability. The presence of an alkyl group in the alpha-17 position causes the toxic effect of Stanozolol on the liver. In addition to this deficiency, the steroid rarely causes adverse reactions, and is often used by women (nevertheless, when dosages are exceeded, masculinization and virilization are still possible).

The use of the steroid Winstrol by competing athletes is virtually impossible. The newest methods of chromatography-mass spectrometry make it possible to detect traces of the use of Stanozolol even one year after the completion of the course.