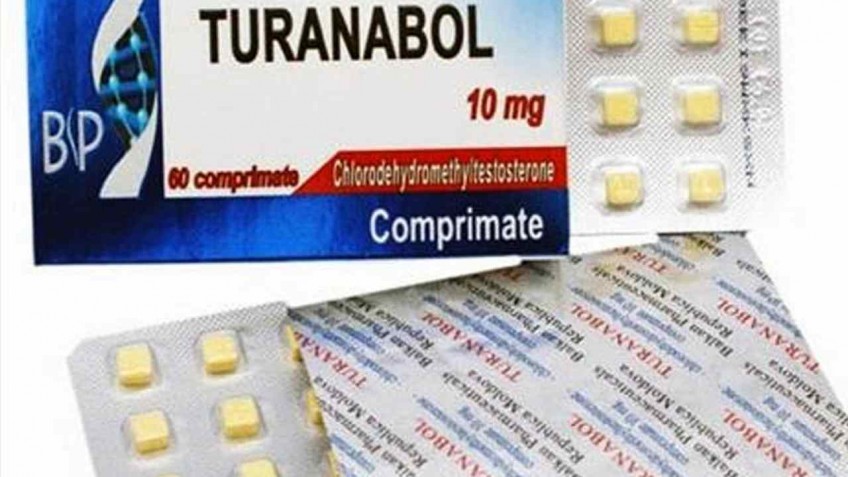 Turanabol from Balkan Pharmaceuticals is produced on the basis of an active ingredient (Chlorodehydromethyltestosterone, which in its essence is very similar to methandrostenolone.The difference of this oral steroid is an additional chlorine atom at the fourth carbon atom.The drug was patented in 1961 by a German pharmaceutical company. Turbanabol from British Dispensary and British Dragon. 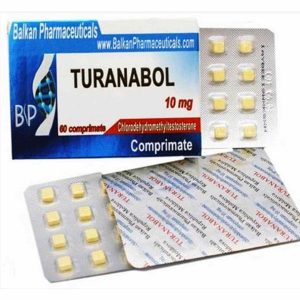 In simple terms, chlorohydromethyltestosterone is the same methandrostenolone, only without the delay in the body of excess fluid. Turanabol has a delayed effect: progress as it is received is very slow, but the results in the end are more qualitative. Turanabol is not prone to aromatization, its reception is not accompanied by gynecomastia (due to the presence of methyltestosterone). Some scientific evidence suggests that taking Turinabol helps to reduce the likelihood of thrombophlebitis. Also during the course, the level of SHBG (globulin binding sex hormones) decreases, which increases the level of free testosterone in the blood.