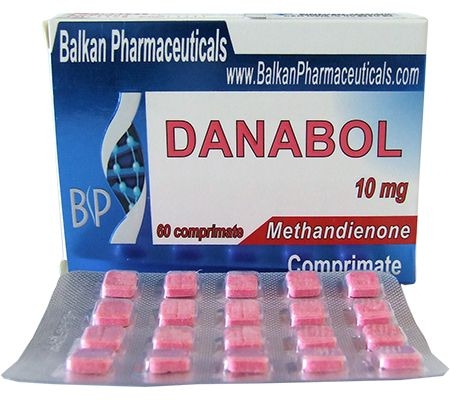 Danabol from SC Balkan Pharmaceuticals SRL is a classic “methane”, which has been actively used in power sports for more than half a century. The active substance of the drug is methandrostenolone, an anabolic and androgenic steroid, which can still be found in free markets in some countries (this includes Moldova). 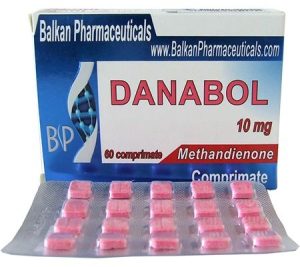 Mostly, methandienone is administered orally. There are several companies that produce the injection form, but it is practically not in demand.