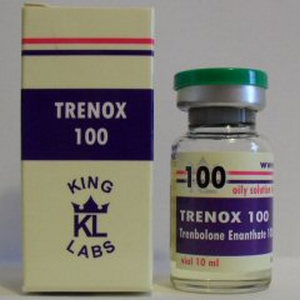 Opiox Trenox belongs to the product range of Opiox Pharma company and packed as 2ml vials. It consists of Trenbolone Acetate.

Trenbolone Acetate is considered as the most potent steroid; in fact, as the reports says it is four to even five times powerful than testosterones. Furthermore, it is not even a case to have been effected by water retention which is a common issue among the most of testosterone based steroids.

It should also be noted that Trenbolone Acetate does not have estrogen based side effects; however, It is a Nandrolone derivative and it signals the progesterone receptor which may effect the body as the estrogen does. Therefore issues such as bloat and gyncomestia could have been faced with.

Trenbolone Acetate is suitable for both bulking and cutting cycles. It can also possible to combine it with other steroids such as Testosterone Enanthate or Dianabol to be able to enhance the efficiency of your cycles especially if you are on your bulking cycle. Trenbolone Acetate has also a reputation for acting like a fat-burner; in fact, as the many of bodybuilders claim that the body drop body fat percentage in record time.

Nevertheless, Trenbolone Acetate is an effective androgen; therefore, it is common to confront androgenic adverse effects. Moreover, it is not recommended for women due to its masculizing side effects such as virilization. It should also be mentioned that according to some of bodybuilders it has effect on sweating on nighttime. As a prevention for this problem, it is advised to keep the dosage within reasonable range and the blood pressure steady. 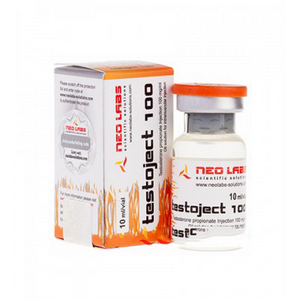 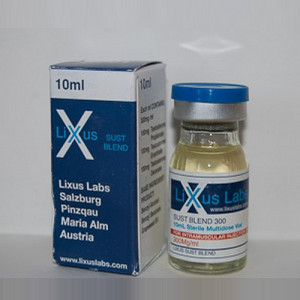 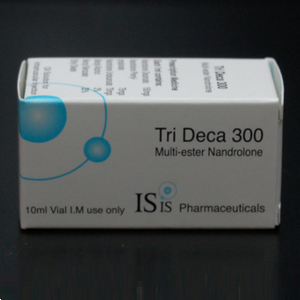 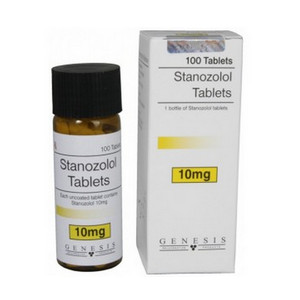