HGH Glotropin is a substance comprising Recombinant Human Growth Hormone (rDNA origin). This product is also known as Glotropin. Glotropin has a strong anabolic effect and causes an increased process synthesis which manifests itself in an enlargement of the muscle cells. The increase of the muscle cells is where it significantly differs from common anabolics since steroids do not produce this affect. Another characteristic of HGH is the pronounced burning of fat. It turns body fat into energy allowing the athlete to increase his caloric intake.

HGH also strengthens the connective tissues, cartilage and tendons giving athletes additional power. The bodybuilder using HGH in association with steroids significantly increases his strength whilst enjoying protection from injuries. This obviously sounds great but many who have tried HGH have found it to be ineffective for the following reasons.

1, HGH is a relatively expensive compound and it needs to be taken regularly in sufficient amounts over a period of time. Those who take smaller dosages for economic reasons will find that it is ineffective.

2, HGH needs more anabolic steroids, thyroid hormones and insulin. The combination is – HGH, insulin, and an LT-3 thyroid hormone such as Cytomel. Only then can the liver produce and release an optimal amount of Somatomedin and insulin-like growth factors. It is widely believed that HGH only works in the presence of insulin.The duration of intake usually is much to do with the athletes financial resources. Periods vary from 6 weeks to several months.

HGH is a substance used by top level body builders. It is expensive and all things considered it is not something that a novice should contemplate using. Dosage is estimated for a 200lb athlete to be 60 I.U. weekly divided into 3 intramuscular injections of 20 I.U. Top athletes will inject 4-16 I.U. daily But for a starting effective dose a minimum of 4 I.U. a day will do the job.

Injections should be made (ideally) with a 29 or 30 gauge insulin needle. However a 27 gauge (short needle – for sub cutaneous injections) is perfectly fine. 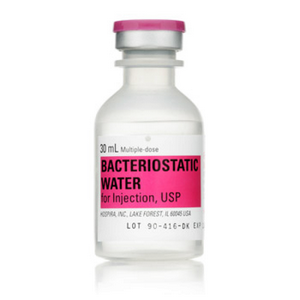 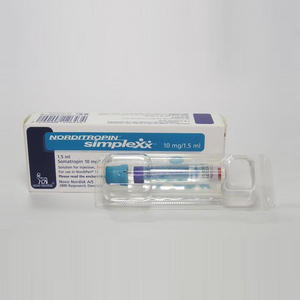 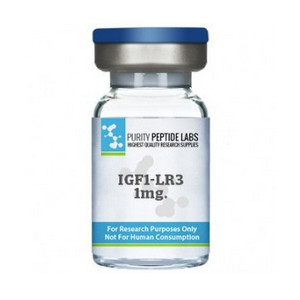 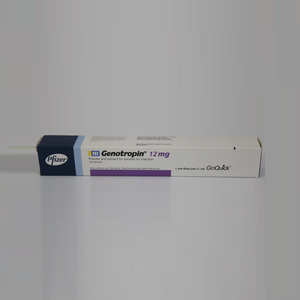 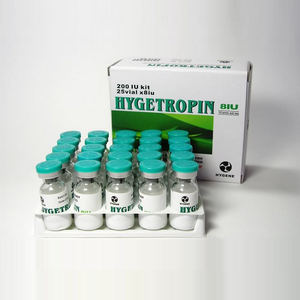 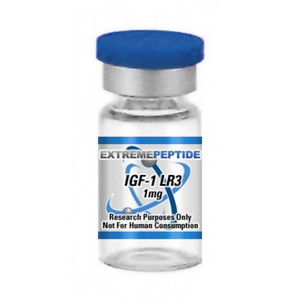 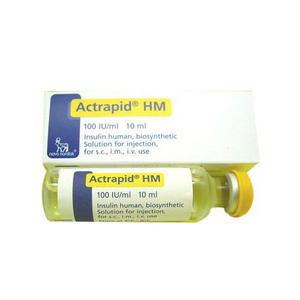 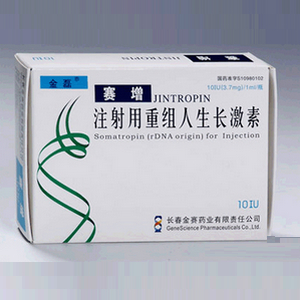 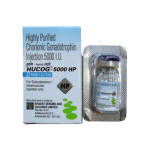