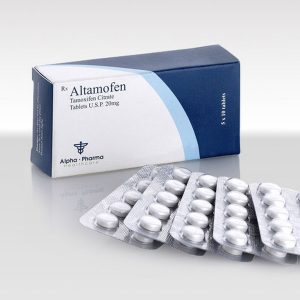 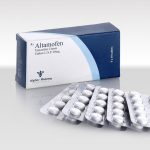 This product (Tamoxifen Citrate) is sold under different names:

This drug is used as a first line defense against breast cancer. In the late 80s, Dan Duchaine speculated that it could also be used by bodybuilders to halt the development of another type of tumor in the mammary gland, Gynocomastia. He introduced this find to the Steroid-using-community in his “Contest Prep” issue of the Underground Steroid Handbook Update Newsletters (the contest prep-issue was actually 3 issues in one, for those who had a subscription to the newsletter).

Nolvadex is commonly referred to in quite a few ways: as a SERM (Selective Estrogen Receptor Modulator), as an anti-estrogen (that is actually incorrect, as we will later see), and finally as a triphenylethylene. I happen to stick with calling Nolvadex a SERM, because out of my three options, it happens to be correct (as we know that calling it an anti-estrogen is incorrect), and pronounceable (as we know that I have no idea how to say “triphenylethylene”). Selective estrogen receptor modulators (SERMs) act as either estrogen receptor agonists or antagonists in a tissue-selective manner, lets see what that means to us. 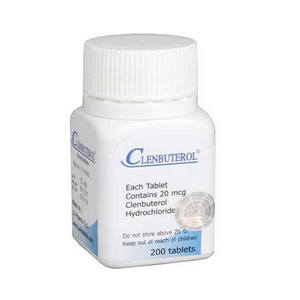 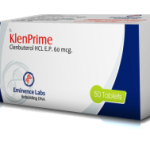