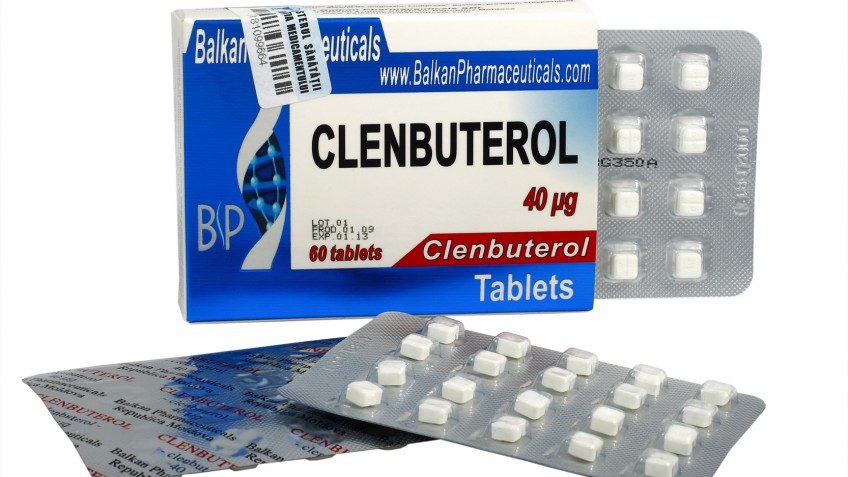 Clenbuterol (Astralean) – a drug that was originally created as a cure for asthma. By the way, for this purpose it is used to this day, however, as it sometimes happens, the drug has become much more widespread due to its other property. Clenbuterol in bodybuilding received the greatest application. 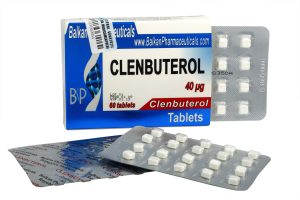 The principle of the action of clenbuterol

In muscle and adipose tissue, there are alpha and beta adrenoceptors. Excitation of the first leads to active accumulation of fat, the excitation of the second, on the contrary, leads to the fact that the body much more willingly uses fat as an energy source, in addition, the rate of movement of fat cells to the site of splitting increases significantly. Clenbuterol, being a beta 2-agonist, excites beta-adrenoreceptors, which triggers a chain of biochemical reactions leading ultimately to increased lipolysis.

In addition, clenbuterol accelerates the metabolism on average by 20-30% of the initial level, which gives an additional bonus on the “drying”. It also increases the activity of lipoprotein lipase, which makes it impossible to accumulate fat in the body.

And finally, the reception of clenbuterol stimulates the secretion of thyroid hormones, which are natural fat burners. As a result, a drug is obtained which, with all its synergistic effects, provides a significant acceleration of lipolysis.

Summarizing all of the above, we can say with confidence that tablets of clenbuterol can provide invaluable help on drying, due to a significant acceleration of metabolism, more active use of fat as energy, and increased secretion of thyroid hormones. Together, all these and other effects will provide the fastest possible disposal of fat deposits against the backdrop of a diet with a deficit of calories.